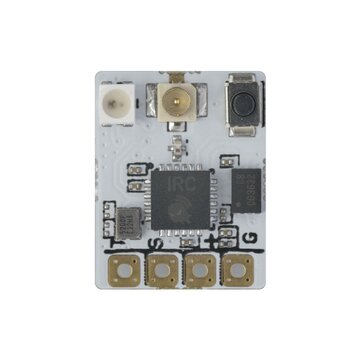 Size matters. The Ghost Átto receiver weighs in at about 0.6g, and is only 14.8 x 11.5mm, a 15% smaller footprint than its closest competitor.

Most standard protocols are supported, including PWM, SBus, Fast SBus (200k), SRXL-2 (400k) and an inverted SBus (or rather an inverted-inverted SBus) to increase flexibility with F4 FCs.

Deja-Vu binding ensures that receivers already ‘known’ by a Ghost transmitter (through a previous bind operation) no longer require a button press to bind them. This also goes for new receivers, which will bind for the first time without the need for the button (all of this because we can’t stand tearing models open to find that buried bind button).

That space on the FPV.Connect board… yeah, that is for a Ghost receiver, the Átto.

Ghost transmitters and receivers can form a network, without the need to use bluetooth or wifi, and communicate between themselves without sacrificing critical control performance.

Clear channel scan with automatic channel assignment, auto-start DVR recording when throttle stick is raised, and a bunch of other cool features planned for 2020.

qTee, a.k.a ‘Cutie’ antennas are center-fed dipoles, with integral balun to ensure no cable radiation, and without unexpected nulls in the radiation pattern.Tip to Tip length of just 60mm, easy to install in anything from a Whoop™ to an X-Class quad

For use on sub-GHz bands, the ‘Red Ghost’ product line can be custom ordered for use on licensed bands from 140MHz to 1GHz.

Another advantage of running 2.4GHz instead of the more traditional sub-GHz frequencies for long range is that 2.4GHz has no harmonics that can desensitize GPS receivers (which are in the 1.5GHz band), so GPS position fixes become more precise.In addition, Drone/Quad/UAV electrical noise due to fast switching signals is broadband, and also sub-GHz (typically sub-500MHz), and doesn’t desensitize the 2.4GHz Ghost receiver. 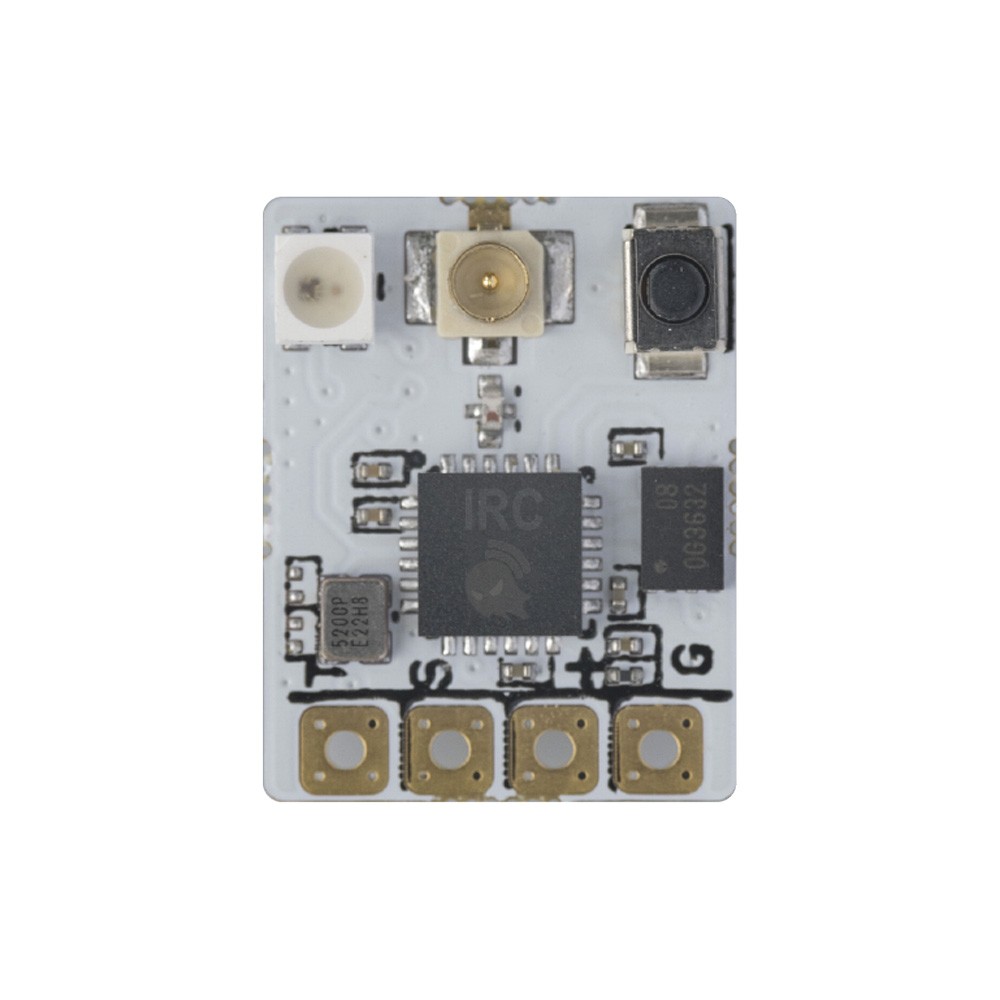